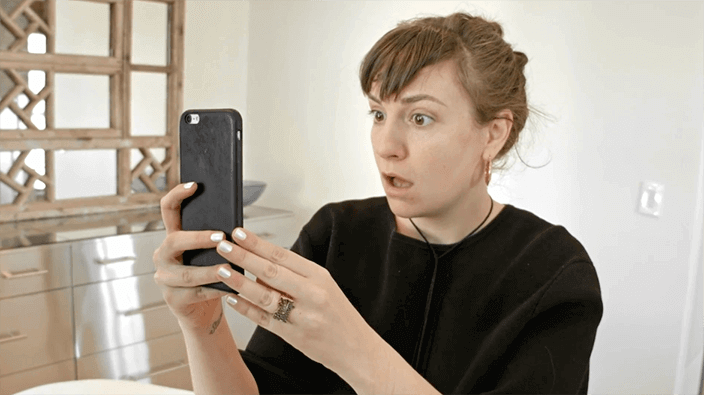 "Girls" actress Lena Dunham is the latest celebrity to makeover her eyebrows with permanent makeup, but technically it isn't it microblading. Lindsey Ta explains on our latest microblading blog.

"Microblading is a term for the technique used to create looks similar to this, but this artist is creating hairstrokes with a machine, not a microblading tool," says MLA founder Lindsey Ta. "It's still hairstroke by hairstroke, but it's not microblading because it's done with a machine not a handtool." On the Instagram featuring her beautiful eyebrows, Bossavy calls herself a "Micro color infusion innovative concept specialist."

But does this make a difference for a potential client?

"Not necessarily. You can create hairstrokes with a machine and it will look almost just like microblading, but it's not technically microblading because microblading is done with a handtool."

"It's more important that you like the artist's work. Microblading is one of the most difficult forms of permanent makeup to master."

Microblading LA artist Emily Hardinger adds, "You see Lena Dunham on Girls without makeup all the time. Her brows are very sparse. She'll look totally different now. They gave her a more prominent arch and shaped eyebrow. It's like an instant facelift. It looks great."

So there you have it! Lena Dunham's new eyebrows are beautiful, but technically they're an example of permanent makeup with a machine, not microblading.

If you want to learn more about microblading, we walk you through step by step how microblading works.

PS - If you want to become a microblading artist yourself, sign up for our newsletter! We'll alert you the next time our Art of Microblading course (designed by Lindsey Ta) opens up. Our last class sold out in 30 minutes, so sign up for the newsletter so you don't miss out.

Watch the full (not quite) microblading video with Lena Dunham on Vogue.com here. 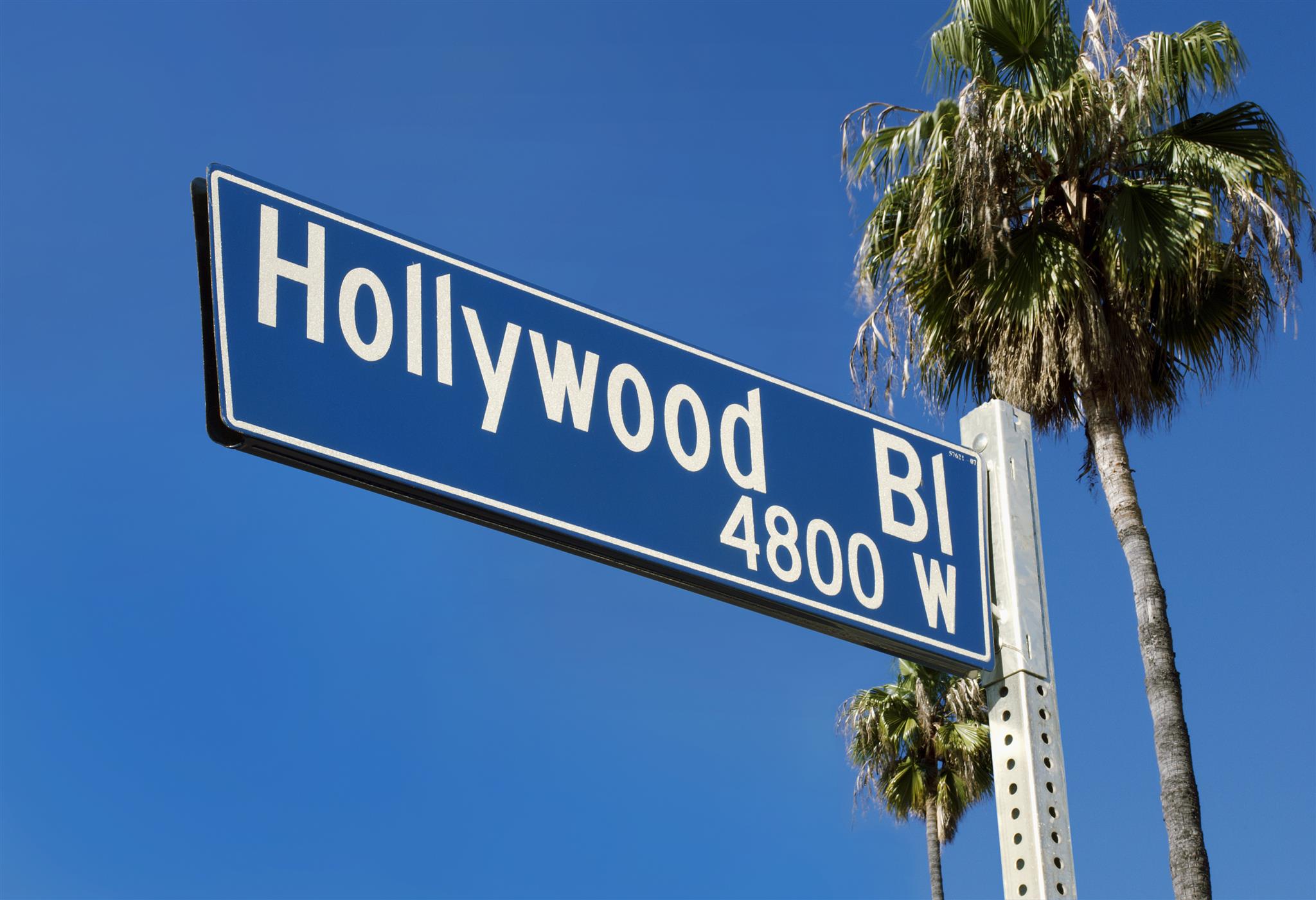 These celebrities are serving looks after their appointments at Microblading LA. Peep for some serious eyebrow envy.
read more 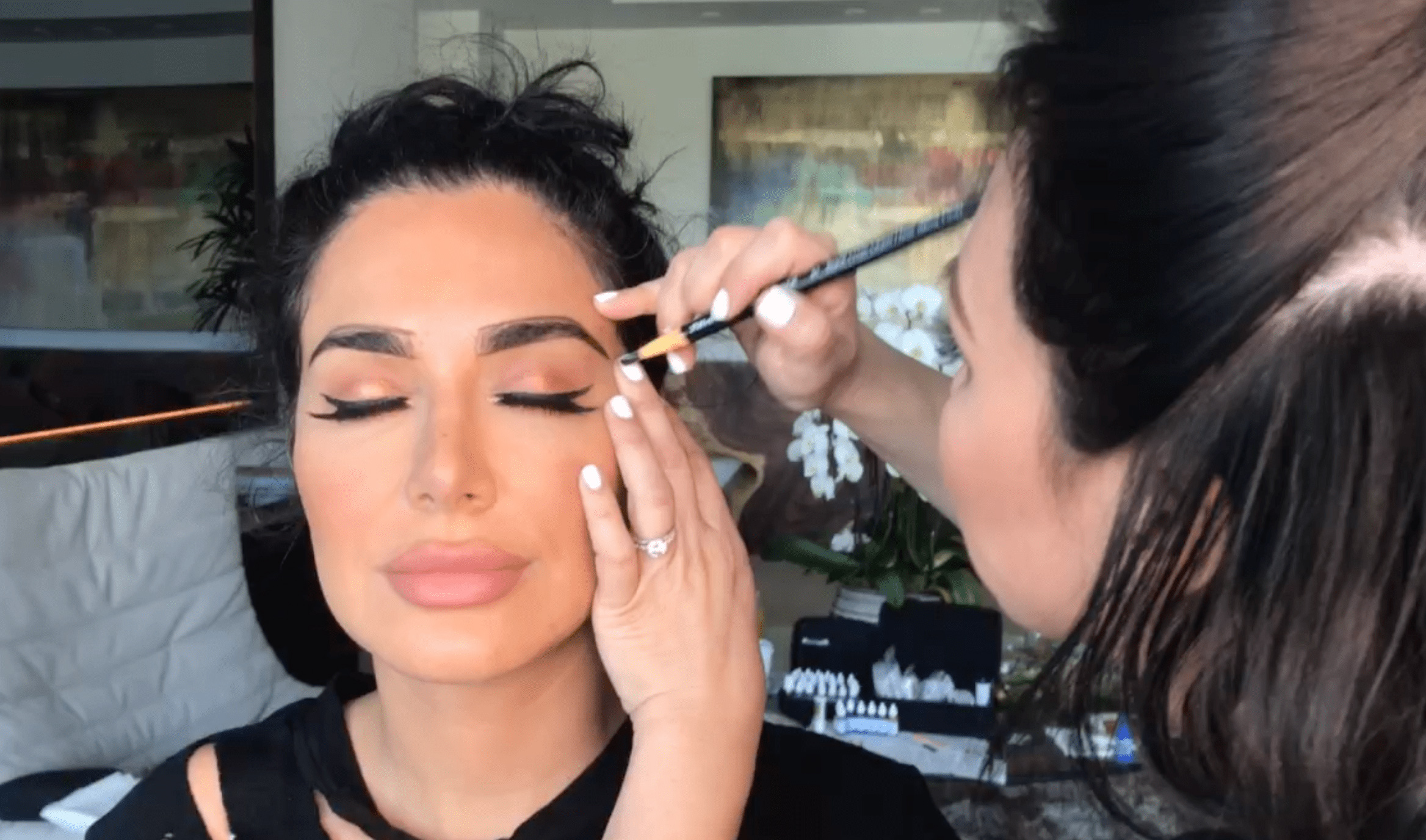 When the Insta-famous beauty guru Huda Kattan was looking for the best microblading services for herself and her sisters, she selected Lindsey Ta & Microblading LA. Watch the Huda’s experience in her latest video.
read more 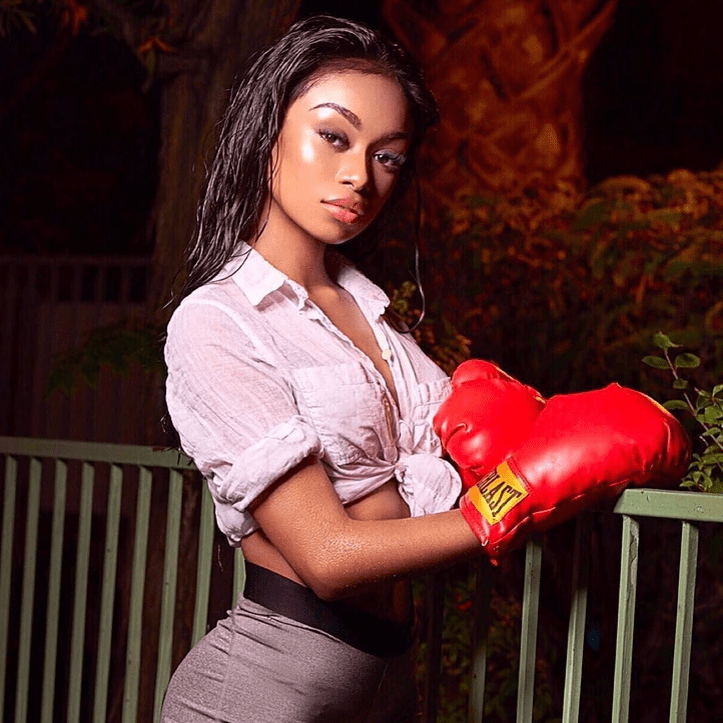 Singer / Youtuber Desiree Mitchell visited Microblading LA in early May and made a youtube video about her experience. Check it out!
read more 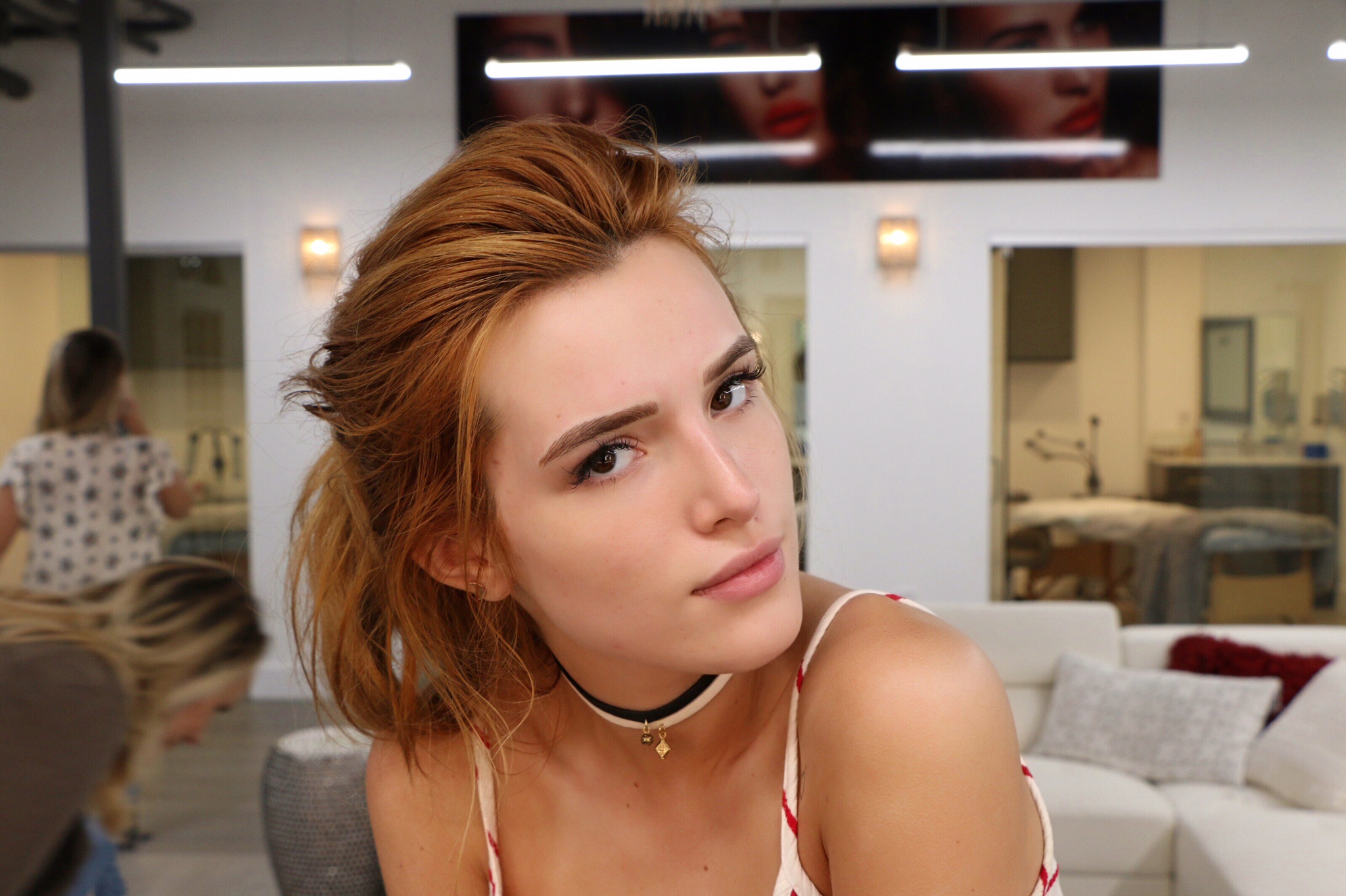 Actress Bella Thorne came by the studio over the weekend to get her and her friend's eyebrows microbladed. Microblading LA artist Julia Faria took care of her… and Bella got it all on Snapchat!
read more
Address 20969 Ventura Blvd Suite 9
Woodland Hills, CA 91364 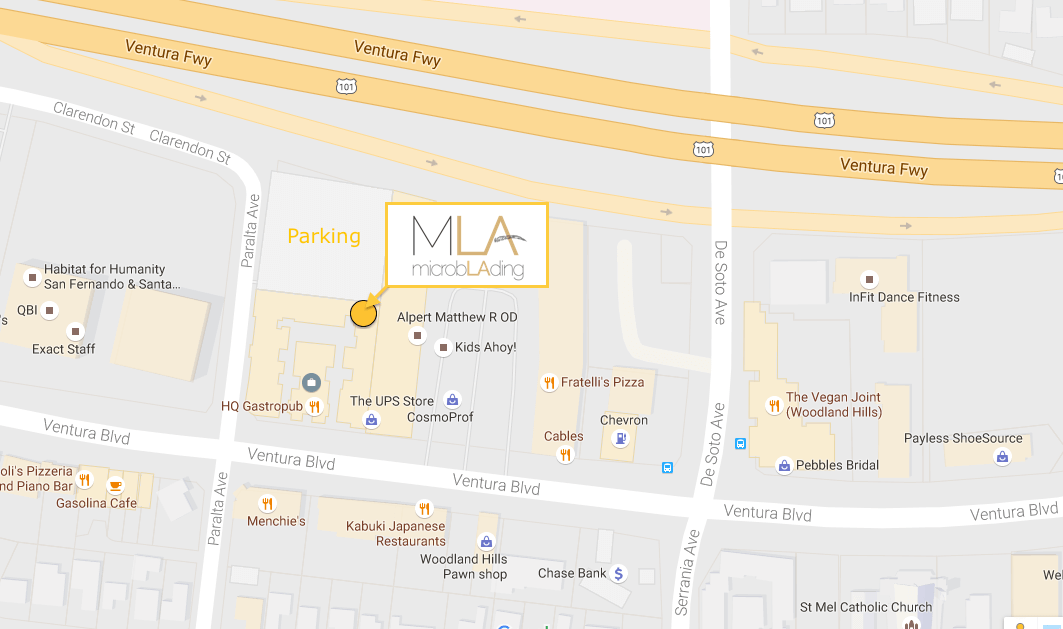